Since 2014, TITAN RIG has been specializing in quality PC components and accessories that help our customers build high performance, quiet, and cool-running rigs. We believe the best PCs are the ones you design, build, and customize. We are located in beautiful San Antonio, Texas in our brand new 16,000 square foot warehouse. We are proud to be servicing the PC enthusiast, modding and gaming communities with the best PC products and customer service. 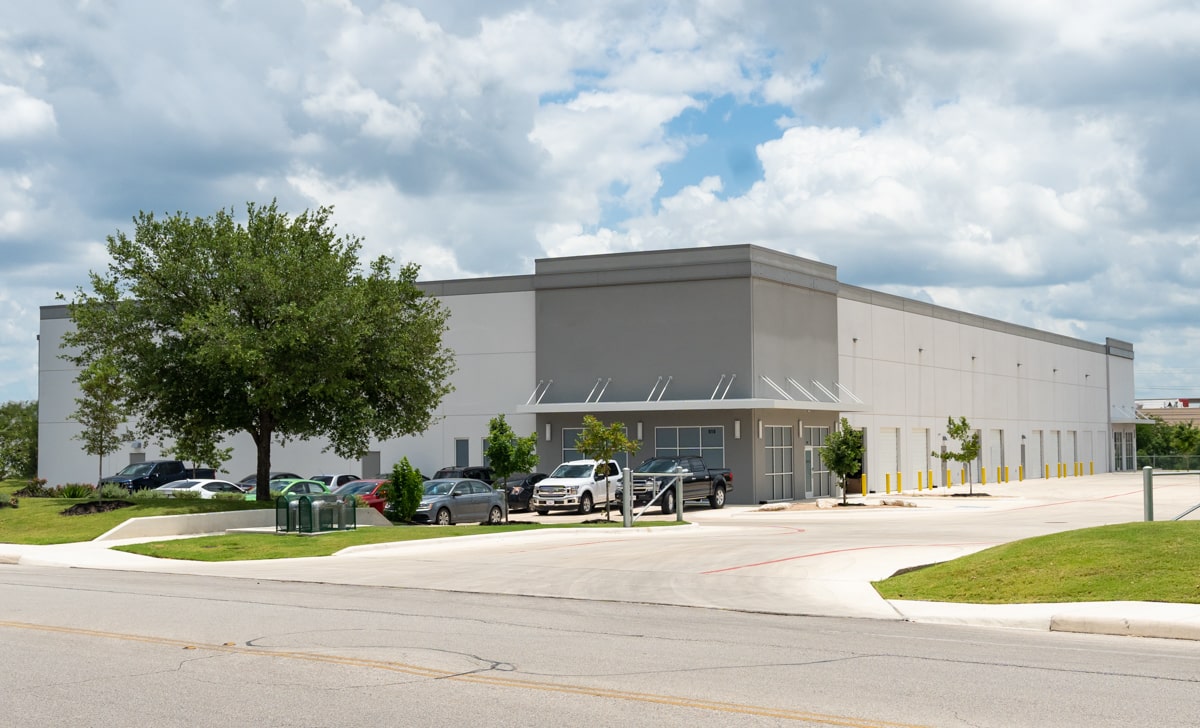 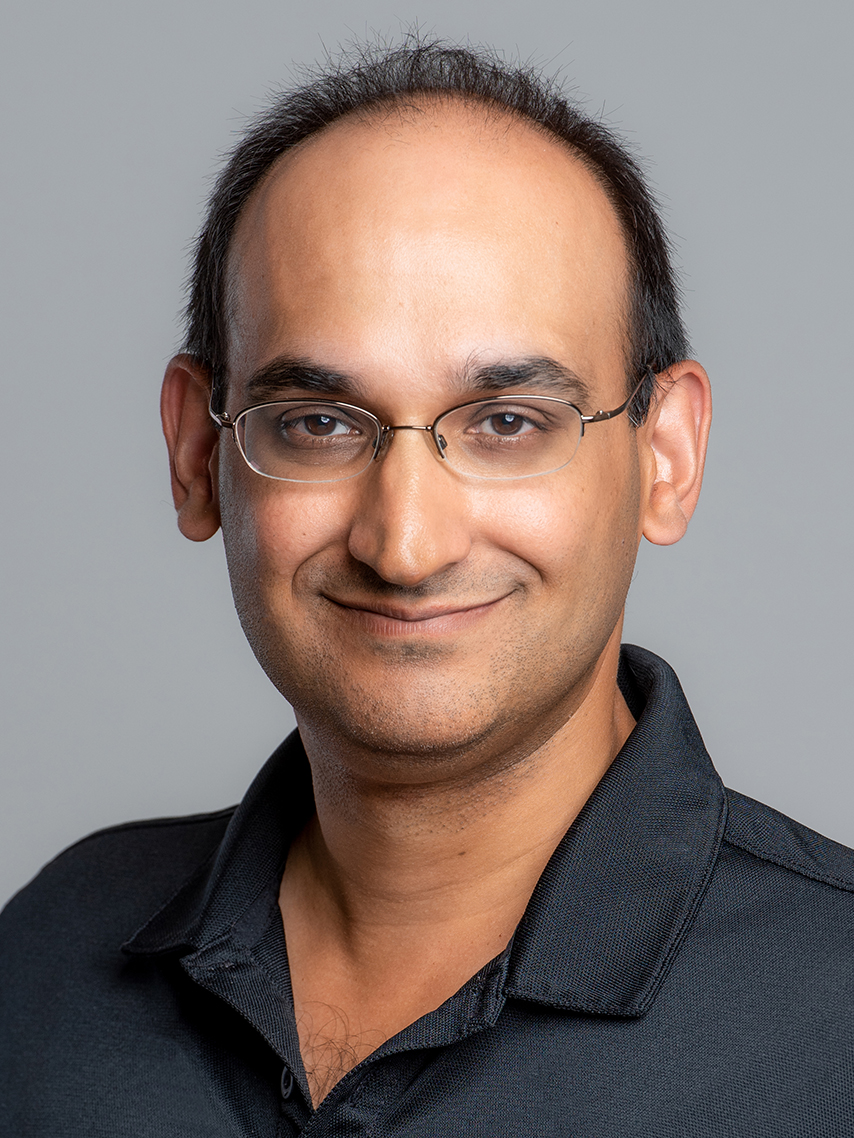 Having spent the better part of 2 decades cultivating a career in the dynamic PC space, Hitesh brings an invaluable skillset that combines his technical expertise with his talents as a manager. Since 2014, he set out to establish the leading reseller of premium PC products. Under his guidance, Titan Rig has emerged as the #1 reseller for PC water cooling products on Amazon.com.

Hitesh brings a wealth of wide-ranging experience; having supported sales and marketing roles at Intel Corporation since 1999. He’s overseen lines ranging from Pentium III processors to 5th Gen Core processors. Armed with this remarkable background, Hitesh founded Titan Rig based on a desire to make PC water cooling available to a wider audience. His dedication to accessibility has defined Titan Rig for the last 5 years, which has catapulted the business into a thriving operation.

His leadership has produced an expanded management team, the introduction of “TitanRig.com”, and the inclusion of a 16,000-square-foot warehouse in San Antonio, TX. Today, as CEO and President, Hitesh’s continued guidance moves Titan Rig forward, as we look to engage our clients on a more personal level. 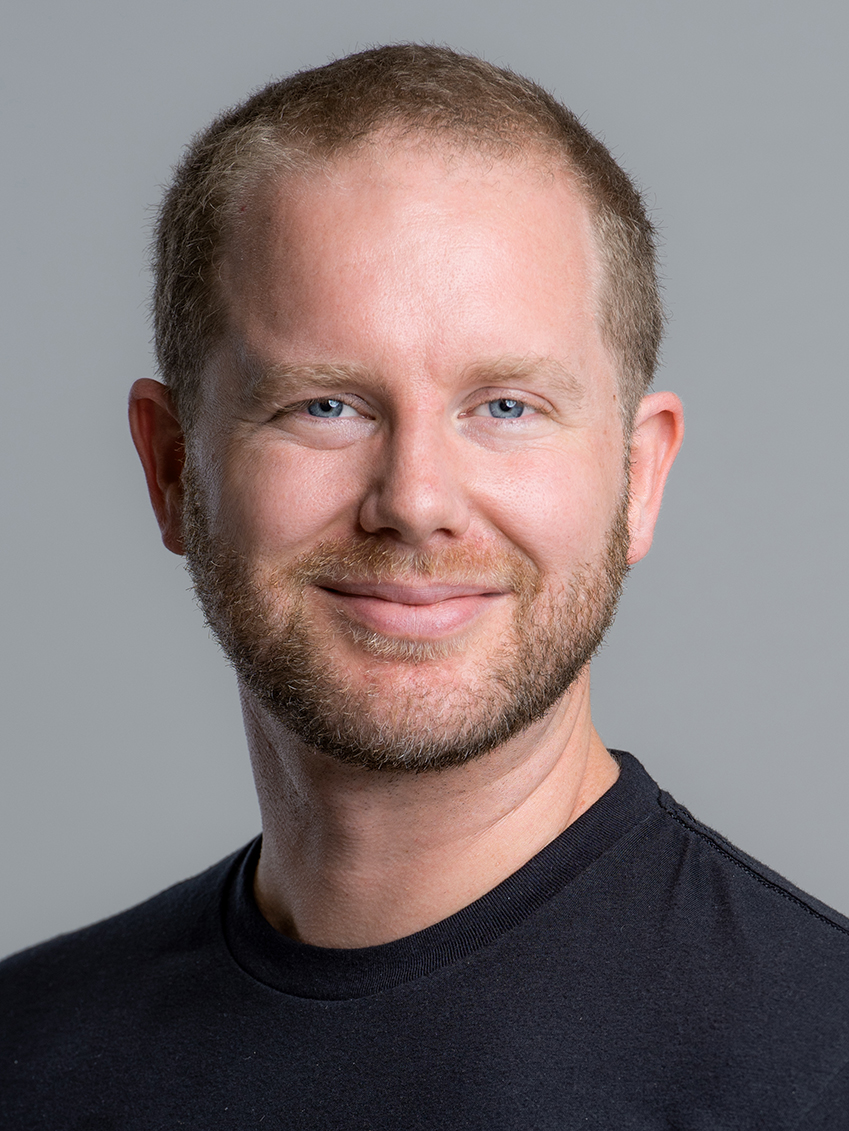 Having been raised in a family where his father was a computer programmer, and his older brother was working on Microsoft certs at the age of 15, Kevin was destined for a career in the world of PCs. Kevin’s initial interest was limited to gaming; however, that interest was eventually molded together with a fascination of working with his hands on custom cars and motorcycles. His father, (founder of CaseLabs, Jim Keating) successfully focused Kevin’s interests towards PC modding and liquid cooled PCs.

From that point forward, Kevin was irreversibly hooked into the evolving world of PCs. Since his formative years, he’s been heavily inspired by the work of Nils Papke (founder of “million-dollar-pc.com” and MDPC) and Charles Harwood (founder of XForma), who’ve made groundbreaking contributions to the PC industry. Incidentally, Kevin had the opportunity to work with Nils Papke to create MOD-ONE, which specialized in DIY cable sleeving supplies and custom sleeved PC cables. He later built a relationship with Charles Harwood, where he managed to position MOD-ONE as the exclusive-worldwide reseller of XForma branded products.

His immense passion and abundant knowledge of PC modding opened the door for him to sell MOD-ONE to Titan Rig. He continues to maintain the MOD-ONE brand through Titan Rig, and he’s also helped shape “TitanRig.com” from the ground up. Kevin’s own ambitions greatly align with ours; he hopes to not only create an online store, but he envisions a community that engages and involves its customers beyond simply buying parts for their PCs. 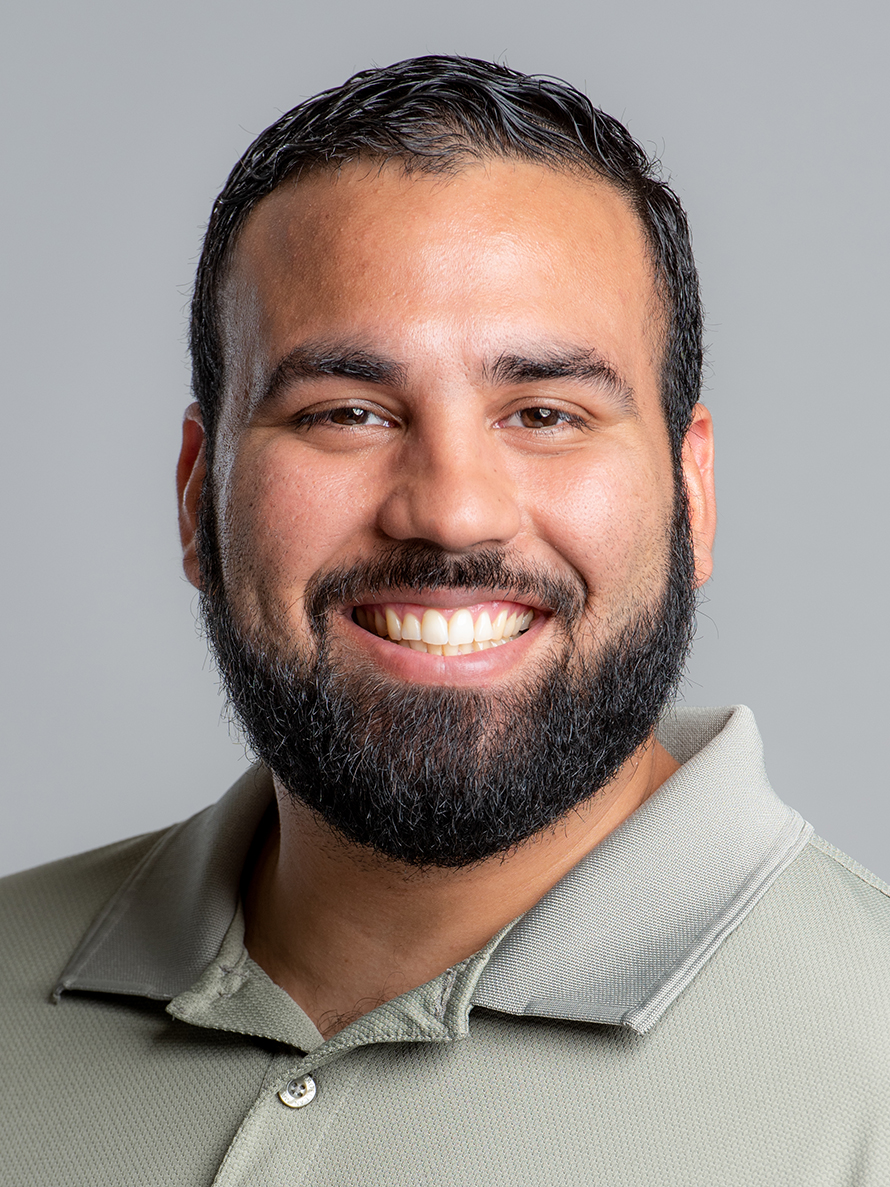 Enjoying over a decade of management experience within the computer industry, Miguel carries a diverse background from several legacy companies; this includes Apple, Best Buy, Altex, and EK Water Blocks. His time at these organizations have sharpened his abilities as a manager, and he’s a recognized authority as a system integrator who’s helped establish multiple PC building assembly lines.

When coupled with his abundant career in management, Miguel’s own enthusiasm as a PC modder makes him a valuable addition at Titan Rig. He’s had the opportunity to create unique projects with Nvidia’s “Geforce Garage”, Twitch, Inwin, Fractal Design, and Bethesda. Moreover, his 6 years of targeted experience with water cooling - regularly hosting and participating in workshops, clinics, trade shows, and collegiate courses - means he has a solid understanding of what our customers need. Miguel fills a vital role as our VP of Operations with his keen commitment to serving our customers efficiently and effectively. 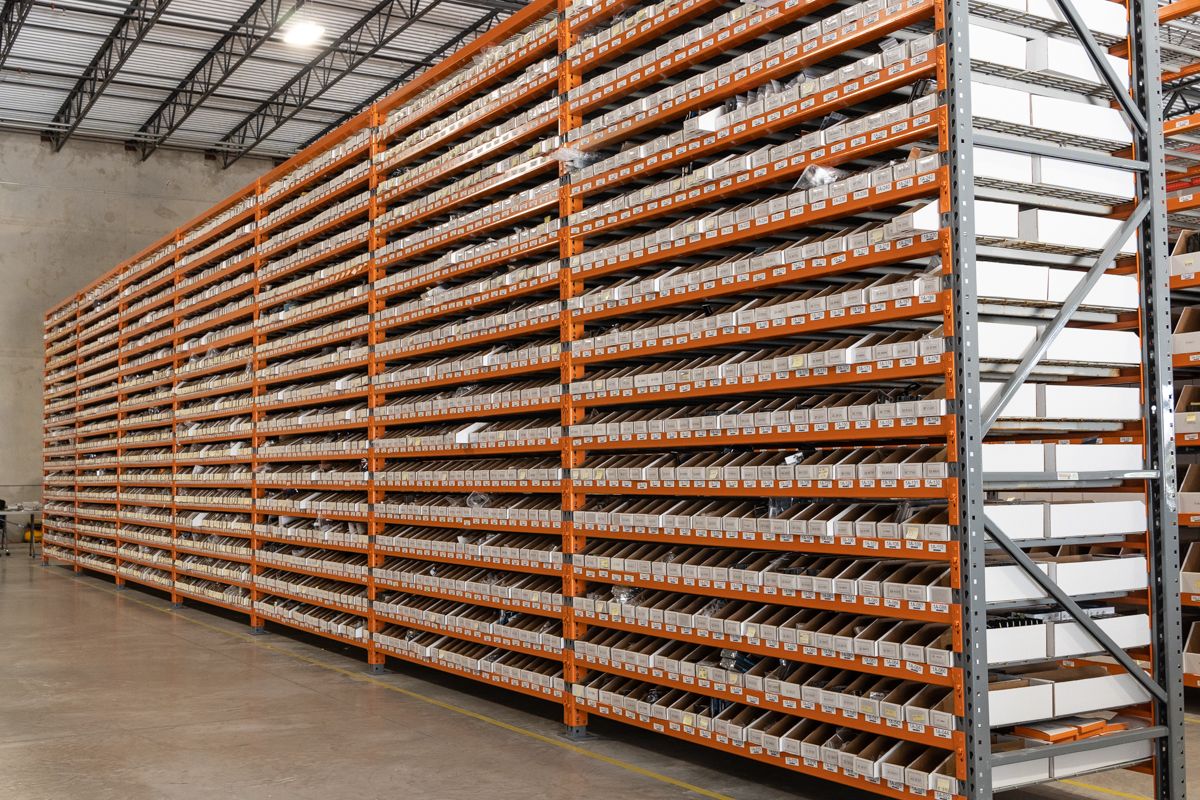 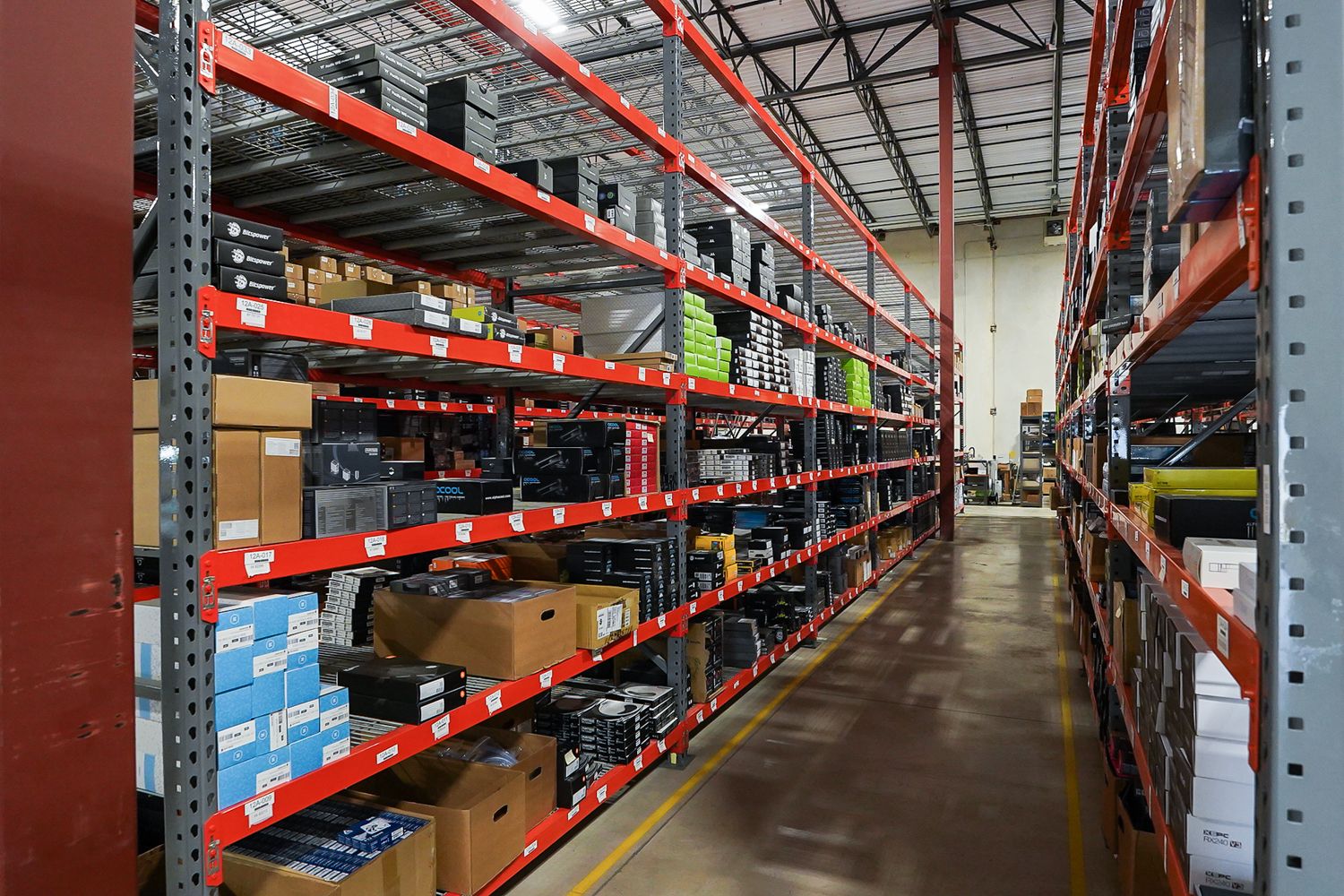 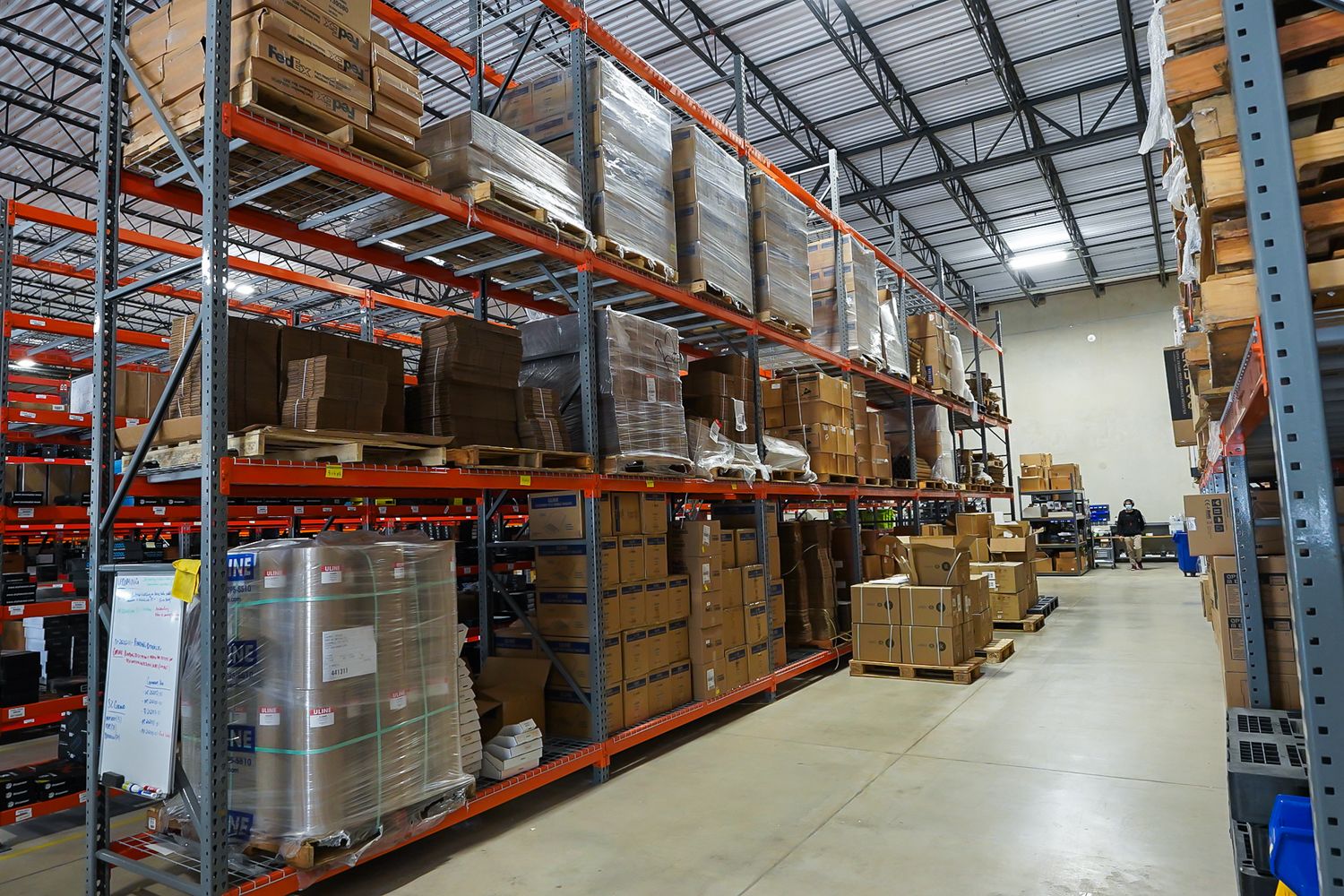 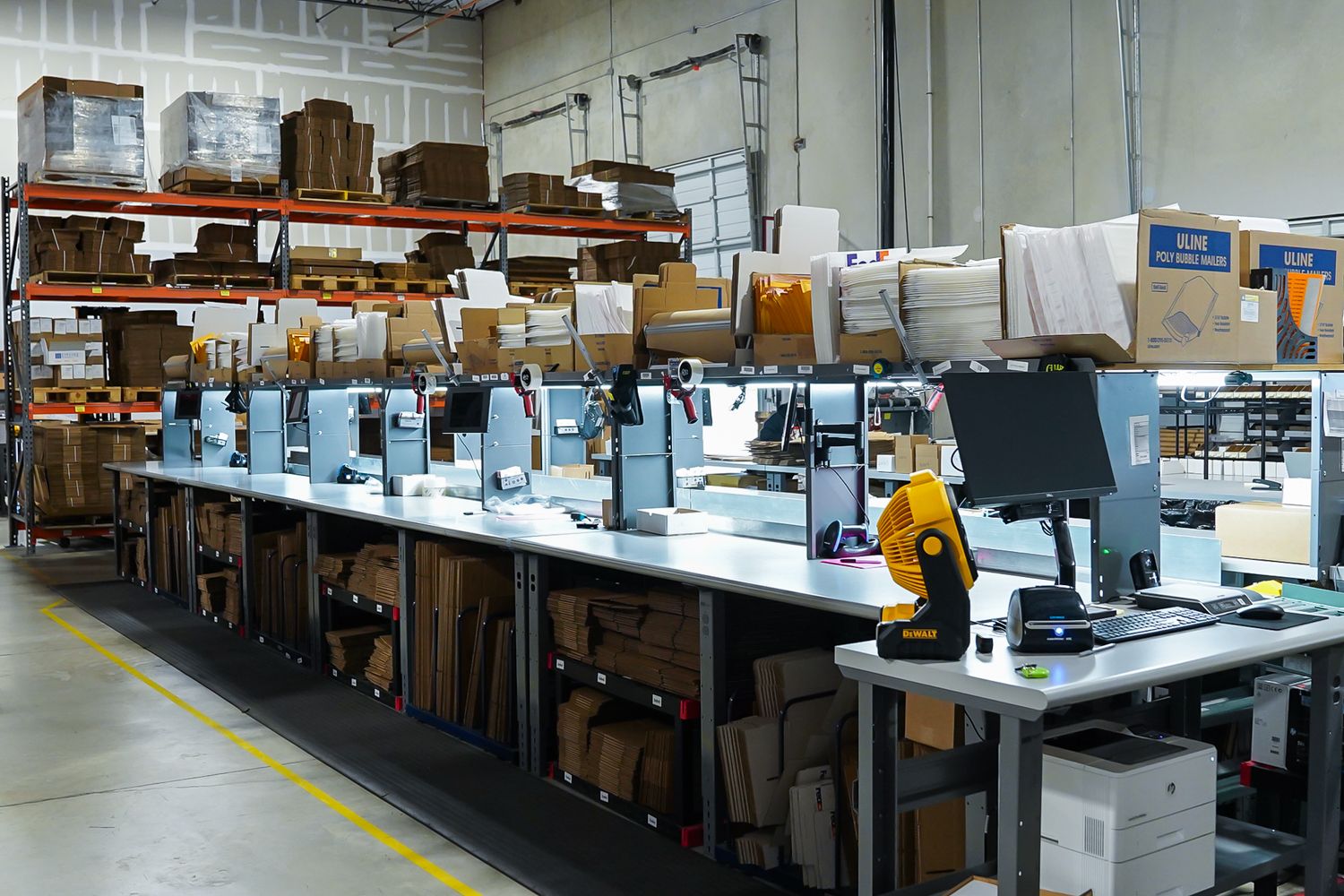 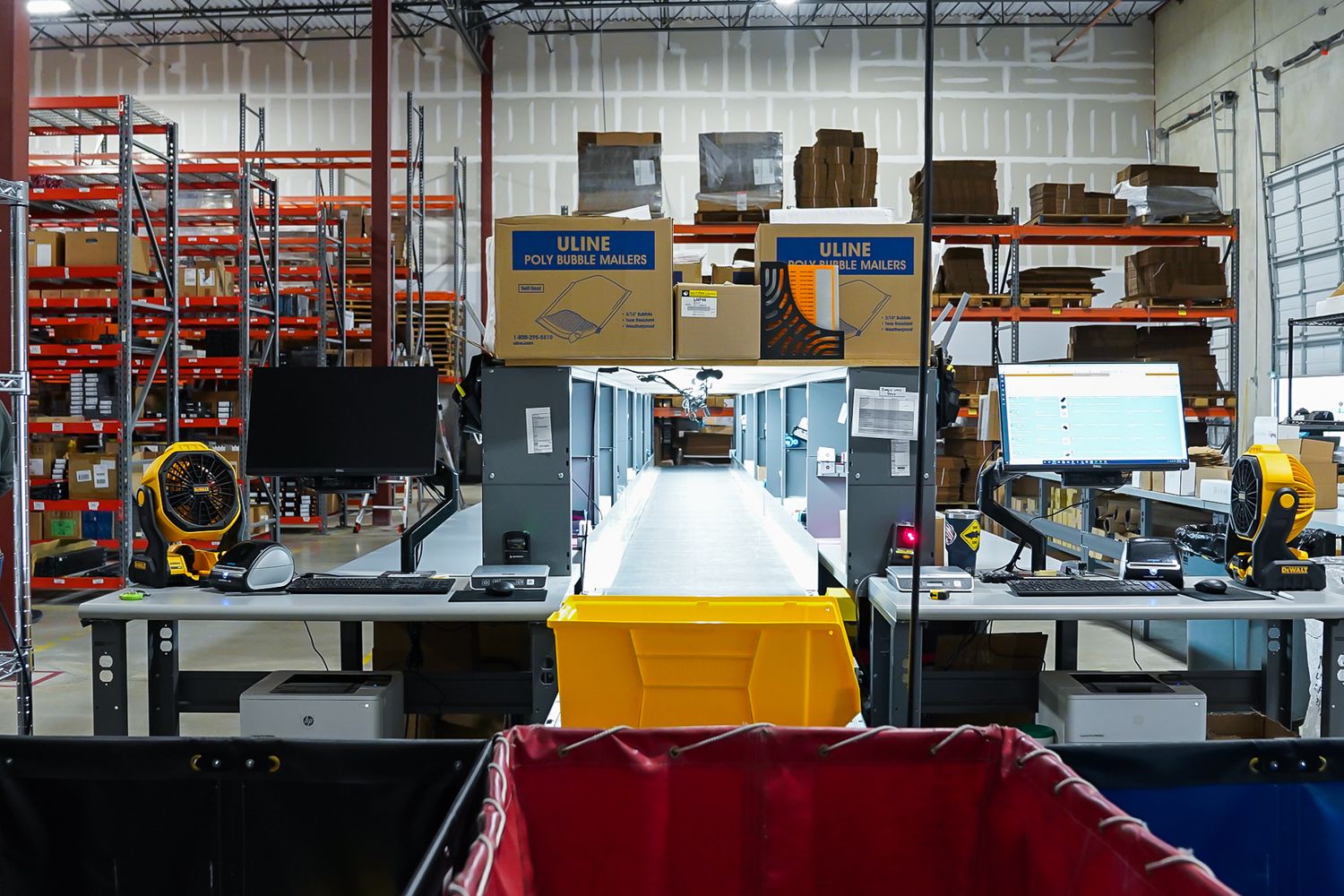